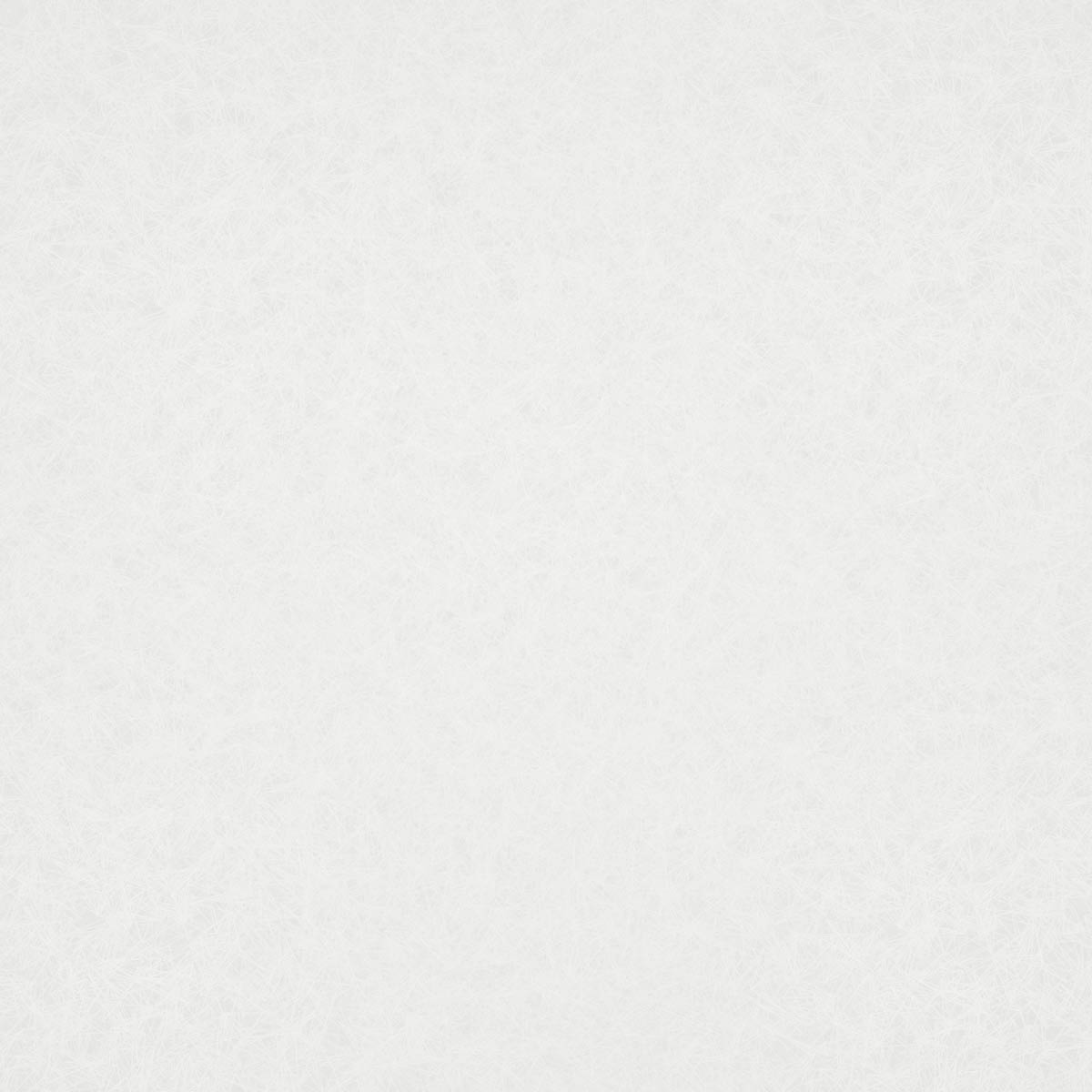 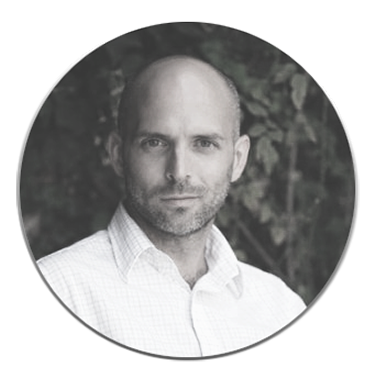 Words and I go way back — to my childhood in the suburbs of Detroit to be exact. I was that kid in elementary school who had finished reading all the textbooks for the school year by the end of the first week of class. And I was also the one who’d sit in the library for hours reading the encyclopedia just for the fun of it. Years later, when I graduated from the University of Michigan with a degree in English literature, no one was surprised.

Shortly after college graduation, I headed west to San Francisco. That’s where I began my editorial career. Several years later, I moved south to Los Angeles to study Latin, Ancient Greek, and classical archaeology at UCLA. When I wrapped up my studies, I returned to the editorial world, where I’ve been ever since.

I love words just as much today as I did in elementary school. But my awe at the power of words is much greater now. Words connect and inspire us. They enable us to describe and explain our universe–even to build entirely new universes. Novels. News stories. Blogs. Letters. Philosophy. Poetry. Speeches. History. Editorials. Academic papers. Emails. Business proposals. They’ve all changed the world at one time or another. To me, content isn’t just king; it’s everything.

Continue to the Services page →